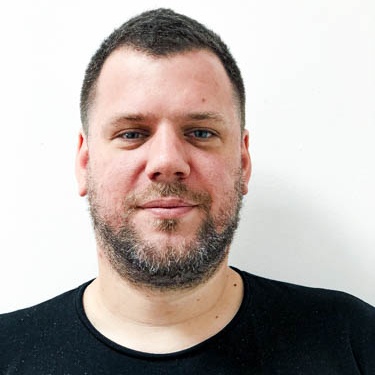 While I was working on a cleanup of the backend controller, and moving some of the logic from controller to observer, I found myself in a situation where the observer is not getting triggered because the model by itself didn’t have any update on its properties.

That was the case when the user updated only parts which belong to relations of that model, and it got me in a position where part of the code which I moved to the observer, was not executed in the mentioned cases.

Firing model event ‘update’ manually was no clear solution, as then it would be triggered twice if there were actual changes on the model properties (not a big problem until you start listening for it elsewhere, or using logs package…).

As I was considering the usage of laravel-pivot package, which is the suggested solution to this problem on forums, I came up to the following idea:

In your model, add a custom observable event:
Then create new models function which would behave as regular save()
but will also trigger custom model event customUpdate which we signed already.

The next step that you need to do is to go to observer class which you created at first until you came into a similar problem as I did, and write down a new function:
And from that point, you are free to handle data via services in that observer.

Tips and tricks for mocking in JavaScript tests

In one of my previous posts, I wrote about unit testing in JavaScript (you can find it here: https://42coders.com/unit-testing-javascript-with-jasmine/). When doing TDD (test-driven 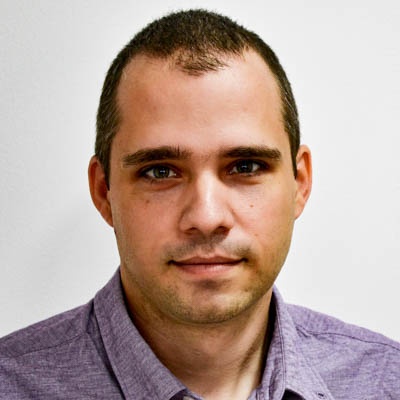 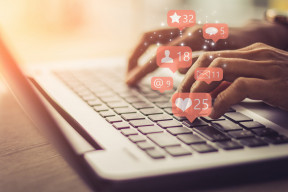 How we at 42coders use social media platforms

When a company is present on social media platforms it gives the company a human touch and it helps to establish the company’s credibility. Moreover, it makes

Testing TypeScript with Mocha and Chai

Introduction I am a huge fan of TDD already wrote a couple of articles on this topic. In one of my recent projects I used